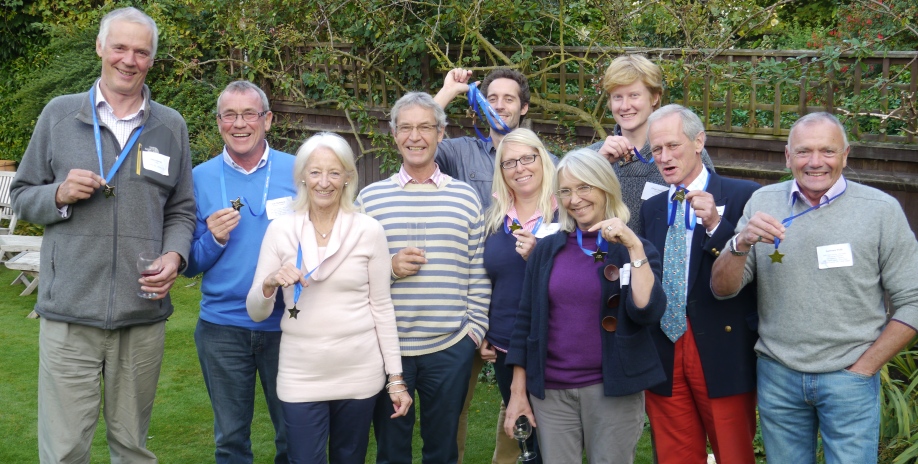 Such has been the success of Mina2’s adventures, that not only has she graciously awarded honours, but she has been humbled in receiving some as well.

Mina2 Stars are amongst the most coveted and exclusive awards in the world. See the Mina2 Roll of Honour HERE.

Mina2 herself has been honoured with several awards of the Royal Cruising Club. See them HERE.